Thank you for stopping by, being referred, or however you stumbled upon me. My name is Jamie. Yours?

My main work-life gig is collaborating with Filmmakers, Photographers, and Creatives on movies, commercial advertising campaigns, and a bunch of other visual projects. I am a Location Scout, Manager, Producer, and even some times called a Fixer. I help to get visions realized. I am a minutiae wrangler and chaos killer. I am your partner – through creative, production, and beyond.

Large-scale productions are in my wheelhouse.

From locations to logistics to budget, I am an experienced production asset. Via a professional process, I digest the creative, absorb the practical logistics required, and prefer to preliminarily scout locations, do casting, chart travel times, note the amenities, make maps, hire the crew, get the paper cuts, create a logical schedule, and lead the shoot to a smooth success.

I am a creative partner OPTION.

For your consideration, here is MY partial list of collaborations over the years.  A few of the projects are links to the finished work.

LEARN more about on-location production in Nebraska etc. at NebraskaLocation.com  and / or SEE related Photos on Instagram as NebraskaLocation  PONDER my LinkedIn profile and / or VET my Resume / CV

Thanks again for the visit.

Be kind. Have fun. Stay safe.

A great benefit of my job is to be working during sunrise and sunset. It’s a best-time to snap a photograph thing. Yes, I have been paid to watch the sun rise and set. The photo above is from mid summer 2017 while LOCATION SCOUTING large fields of corn for a commercial.

Turns out – 2017 ended up being much about chasing the sun.

In February and March I was my own client. WRITING, scouting, and making more connections for my project Fauna’s Thread. I am parallel-writing (a word I made up) a BOOK and SCREENPLAY (a process I do NOT recommend). The status of the project is in DEVELOPMENT but it’s awesome to see the cranes each year. The photo below is from a blind on the river—at sunset.

July was busy with more scouting the sun. A good one was for FX company Ring of Fire. ROF needed low-light landscapes for a Lyrica commercial. All action was shot months prior – elsewhere. I was the Scout / Production Manager. The crew was small and the shoot was positive. New professional relationships established. Great pros in John and Jerry.

Chasing the sun became literal with a career highlight in August; experiencing and working during the ECLIPSE. It was truly a remarkable and humbling event. I worked on a project for Volvo as a LOCATION SCOUT to start, then as a Production Assistant for the shoot. We shot 360 VR LIVE as Volvo sponsored CNN’s Eclipse coverage.

We were in Beatrice, Nebraska – one of four live set-ups under the path of totality. See it all via Facebook. Our clip is at about 52:00 (or – 44:00). Pan around – especially during totality; the only time you’ll ever see (what looks like) sunset all around you. A cool bonus was meeting writer Andy Weir (below w/me). Fancy eclipse glasses included.

The road trip of the year was a ride and relish through upper central/northwest/western NEBRASKA. Despite the fact that everywhere I go I am #alwayslocationscouting – this trip was a pleasure cruise with my better-half Sue.

Hiding right under my big nose were floats trips on lazy rivers, lodging in a cowboy camp and an Asian vibe motel, crash courses in paleontology + geology + more unreported history of Native Americans getting the shaft. This trip was educational and inspirational. 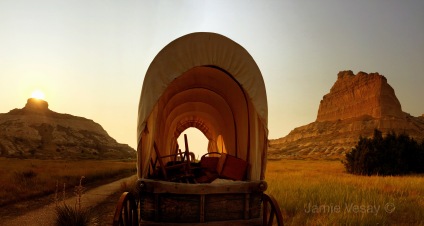 In December I was in the polar opposite of wide-open landscapes; Los Angeles. 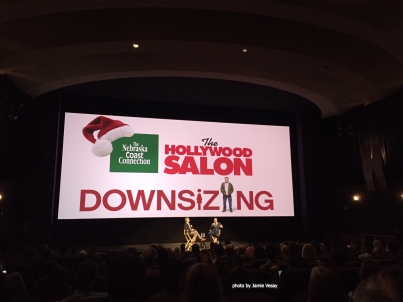 I was there reconnecting with colleagues and unofficially pimping the movie Downsizing, a movie I worked on with Director and friend Alexander Payne.

It was wonderful to see the movie at Paramount Pictures theater with many Nebraskans and others with connections to AP.

2018 will bring new work and wanderings. Have projects on your plate? Reach out. Visit NebraskaLocation too.

Cheers, to your work and wanderings.

Updated 2/28/22
Getting into my too many long-on-the shelf  projects…
I’m only ten years or so behind, so I figure I have to average about three per year for the next ten.

For Agent Representation and / or interest in movie rights, visit Fauna’s Thread. 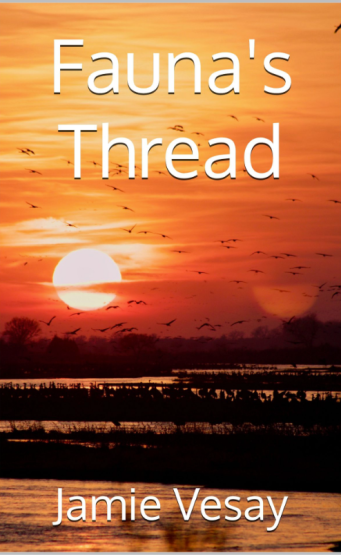 To my family and friends – for the support and inspiration – THANK YOU.

Snaps from along the way…